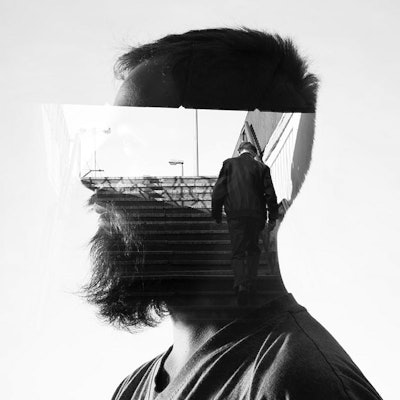 Matteo Curcio has been crafting electronic music since the 90s under many different names, although he’s mostly known as one-piece of the Grammy-award nominated duo Musetta, bursting into the downtempo scene in 2009 with their debut album “Mice to Meet You!”.

Today, his tracks are regularly featured on TV series and movies, including "Enough Said" ft. James Gandolfini, AMC's "Better Call Saul", Showtime's "House of Lies," The CW's "Star-Crossed," Fandango's "The Past Is a Foreign Land," and CBS's "Elementary," among others.

You can license my tracks directly on audiocrowd. Further informations about the license model are available on the bottom of this page.

This composer is available for commissioned work. Use the contact form below to describe your project and get in touch with composer.