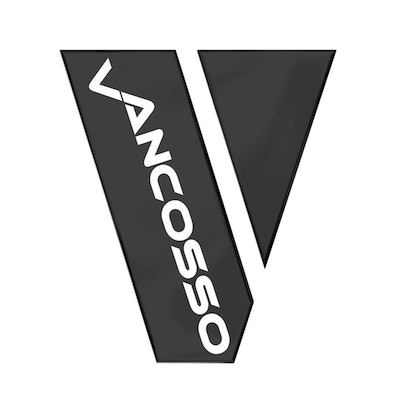 Michael Jackson instrumentals, Elvis Presley remakes. With more than 50 million views worldwide, Michael Vancosso made a name for himself on YouTube as a remaker and specialist for instrumental "clones & playbacks" of great pop songs and stars and in 2012 led the portal in the ranking as No. 14 of the most visited artist / category music. Well-known national "impersonators" from around the world use the instrumental remakes by Michael Vancosso.

The composer, born and living in Berlin in 1974, turned his hobby into a profession at an early age and, due to his musical diversity, composed musical works of all genres for the entertainment and advertising industry in the 90s, as well as animated advertising clips for cinema advertising that were set to music on his own belong to his repertoire according to Dolby / LEQ82 standard.

For music composed individually and exclusively for your project, please contact Mr.Vancosso and let`s discuss your project.

You can license my tracks directly on audiocrowd. Further informations about the license model are available on the bottom of this page.

This composer is available for commissioned work. Use the contact form below to describe your project and get in touch with composer.